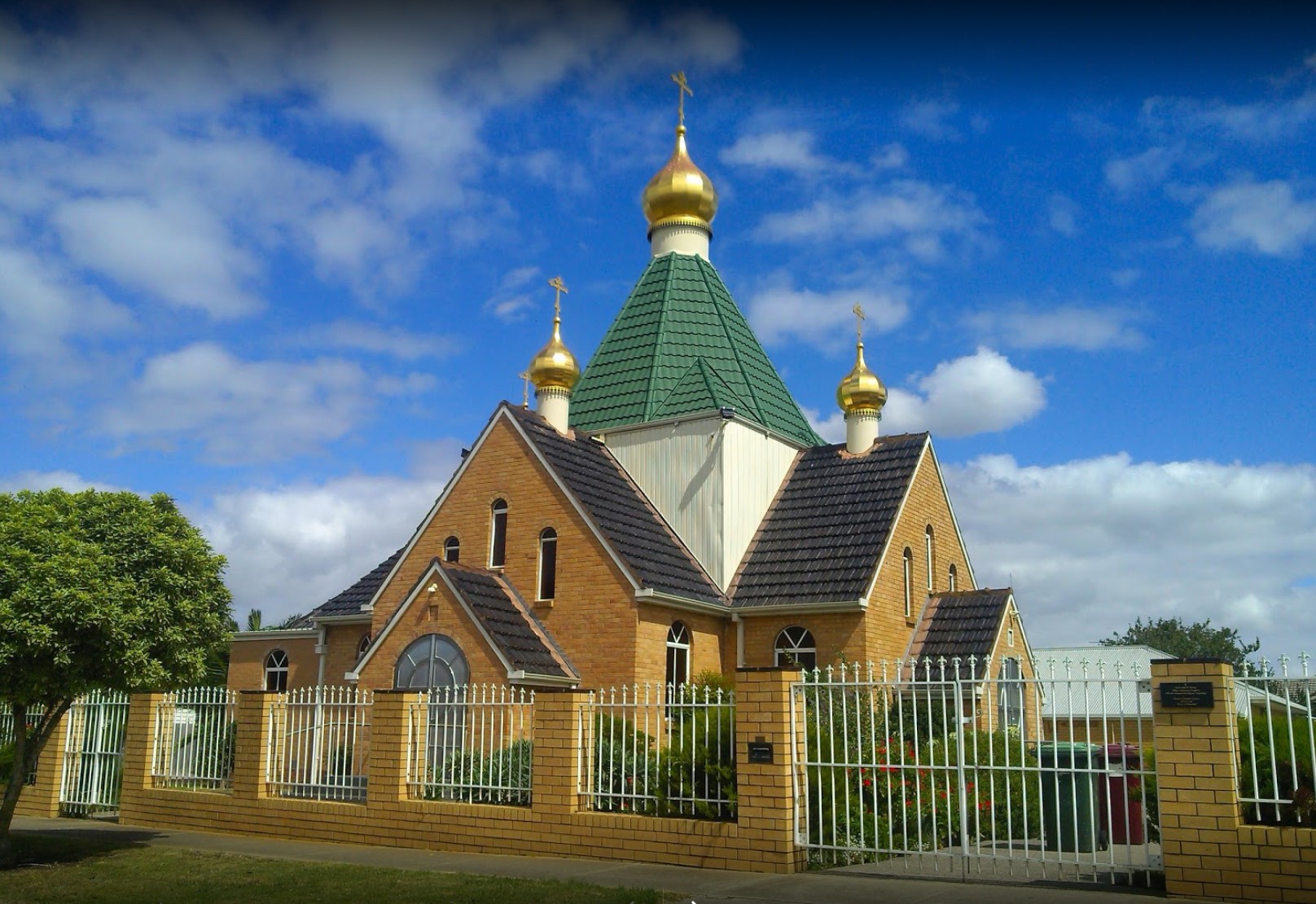 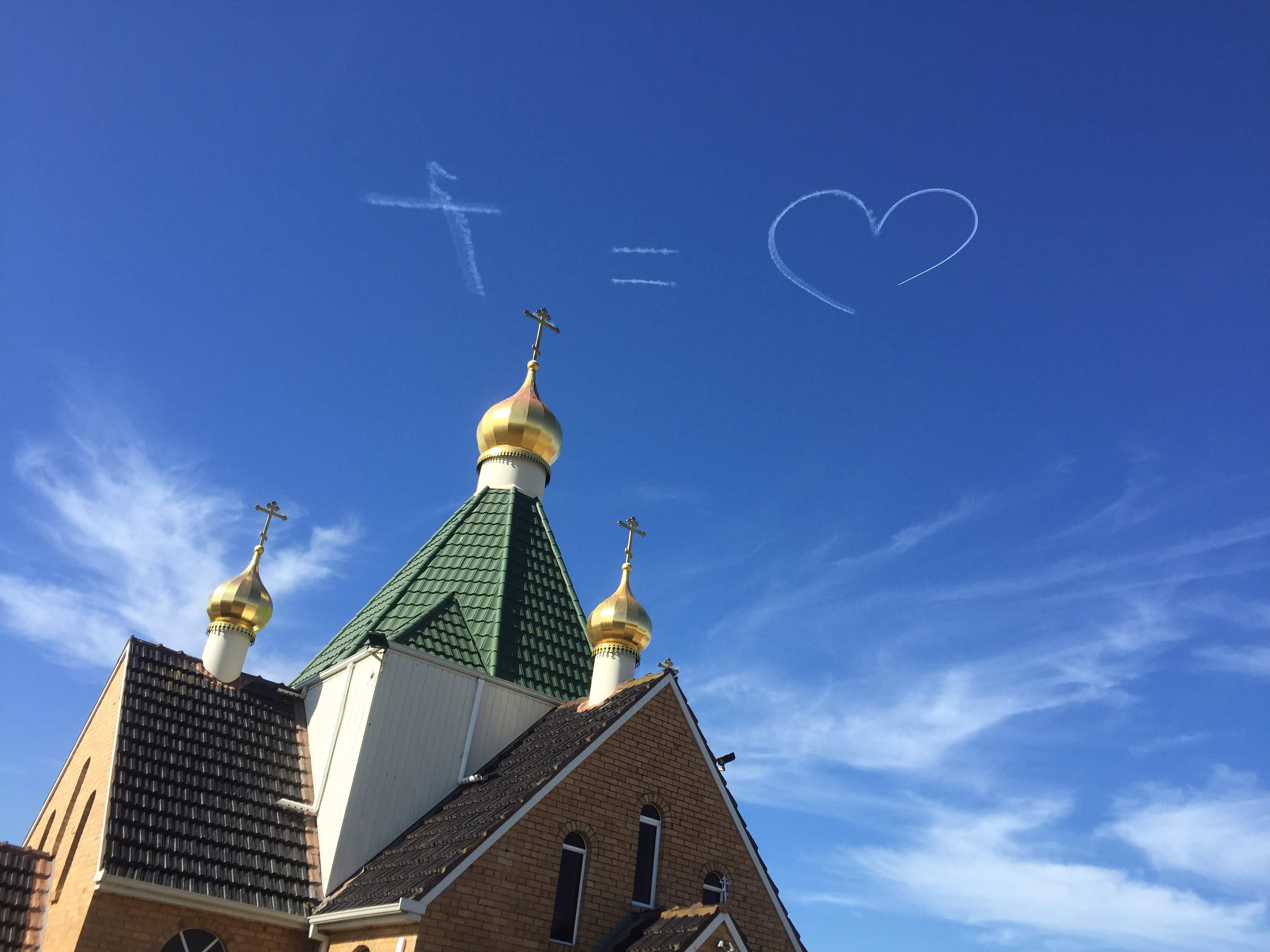 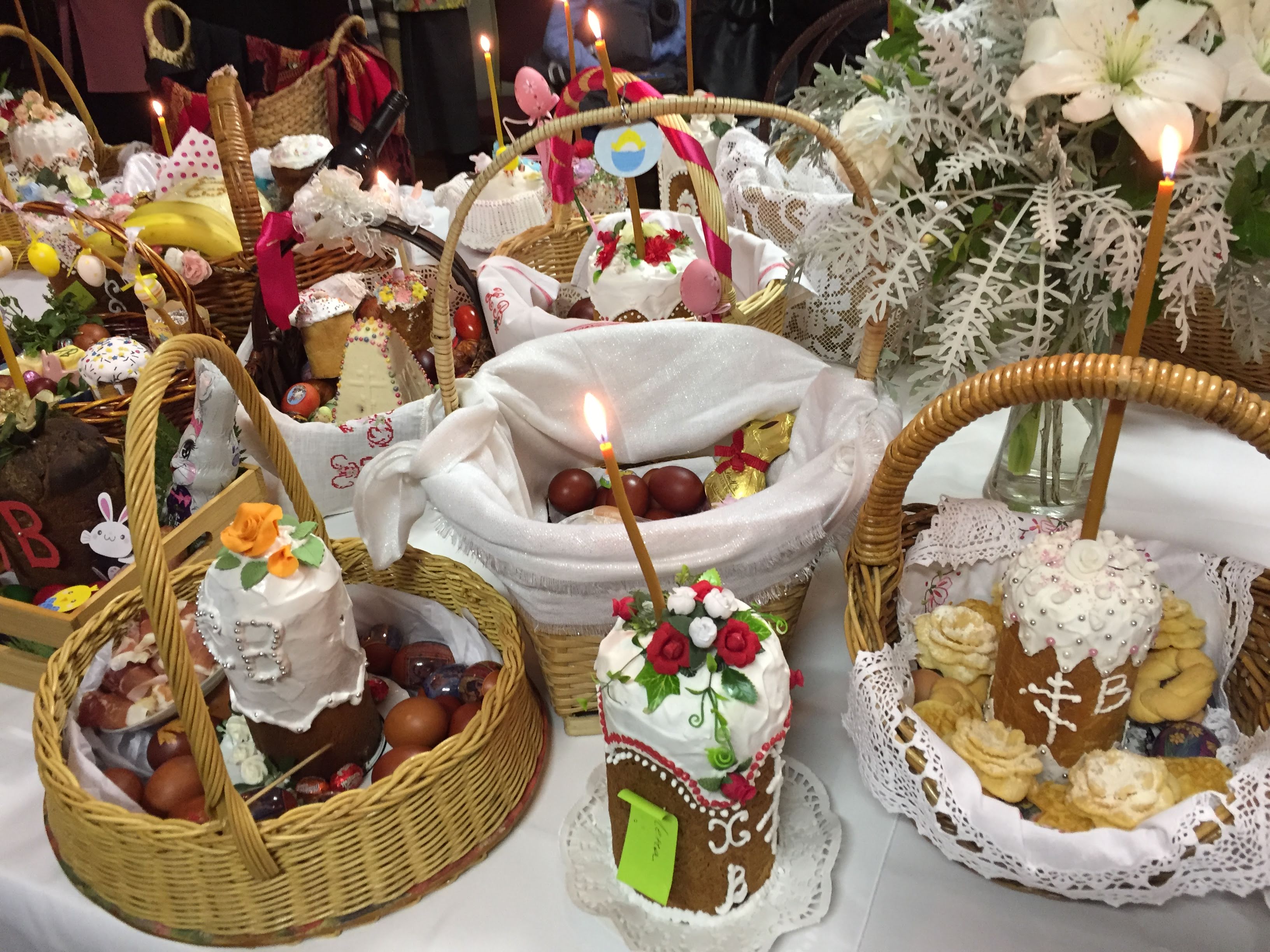 Welcome to the Site of the Russian Church in Geelong!

The Christmas fast has begun! This lent reminds us that the purpose of the coming of the Son of God to earth was to suffer for us on the cross. That is why the Church has established this lent, and we, for our part, make a spiritual effort to cleanse our souls. It should be remembered that not only abstinence in food constitutes fasting, but also more intense prayer, reading spiritual books (or websites with spiritual content), helping those in need, cleansing the soul through confession and communion.

On Wednesday 1 December at 6 pm fr. Yaroslav will conduct the catechism class in English language.

On Saturday 4 December, there will be the feast of the Introduction to the Temple of the Most Holy Theotokos, and at the vigil we will hear Christmas prayers for the first time. This is another opportunity to get inspired for the Christmas lent.

Due to the restrictions associated with the pandemic, there can be 50 worshipers in the church; for us this means that everyone who wants to come to services can do it.

But please, if you are not feeling well, stay home for prayer.

If anyone needs to get in touch or talk to Father Yaroslav, feel free to call him:

We remind you that the state authorities require everyone to have masks when indoors.

Be careful with your health. We hope that the infections will end soon and we will soon be able to return to church for prayer.

As soon as the restrictions change, we will inform you.

Donations to the Church.

Donations to our church can be made directly to:

In December  we will have catechism classes on Wednesday 1, 8 and 15. The classes will take place at 6 pm in the parish hall.

A Brief History of the Parish

Russian Immigrants began to settle in the city of Geelong in 1948. From German camps, fearing repatriation to the Soviet Union, our forefathers set off for Australia and some of them made there way to our city. Their numbers were small but their faith was strong and it wasn’t long before they invited a priest to serve. The first service was served at the end of 1950 in an Anglican Church hall, with the official date of the establishment of the Parish being the 1st of April 1952.

In 1955 the Russian community in the city consisted of 35 families. There were also Orthodox from other nationalities – Greeks and Serbs. Within this small group of faithful there was a great desire to have their own church temple. Fundraising was begun for the building of a church and out of their meagre means people donated  for the common goal each according to their means. In the beginning they purchased the land and very quickly built a shed in which were served Devine services and various fundraising events. Already in November 1955 the foundation stone for the new temple was layed and blessed. From their meagre funds, building materials were purchased and the parishioners, with their own hands, worked on their days off on the building of the church. The building works were completed in 1962. In timing with the completion of the church, a new wave of Australian immigration opened up from China. Many of these immigrants found themselves in Geelong. The new arrivals were delighted to have the opportunity to attend the church and to also have the use of the shed in which they established a school. Parish life thrived.

The church temple was consecrated in 1968. In 1979 the shed was removed and a hall and school were built. At the turn of the century problems were found with the roof of the church. In conjunction with the renovations of the roof a decision was made to renovate the interior of the church. A new iconostasis was erected and new frescos painted. The interior work isn’t complete: a few icons to complete the set of the 12 major Feasts, a new Table of Oblation, candle and icon stands still need to be commissioned.

Priests of our Parish

Protopriest Alexander Zhidko-Bazilevich (1896-1981). Father Alexander was the rector from the official establishment of the Parish in 1952 (he served regularly from 1951) until 1957.

Saturday 4 December at 8:30 am: Liturgy – Introduction to the Temple of the Virgin Mary.